What is High Shear Mixer?

As a High Shear Mixer Exporter, share it with you.

The high-shear mixer is designed to completely combine the fluid, gas equipment and solid components using conventional methods, and usually cannot be mixed completely. The hydrodynamic phenomenon utilized by these devices is called shear strain combined with difficult-to-mix materials. Shear strain occurs, where two fluid mechanisms move across each other at different speeds to produce an area that deforms along the contact area between them. The high-shear mixer uses a series of high-speed impellers to rotate in a fixed shell to effectively mix a component material at a constant flow rate at a different speed. There are several types of shear mixers commonly used, including batch, inline, and ultra-high shear mixers. 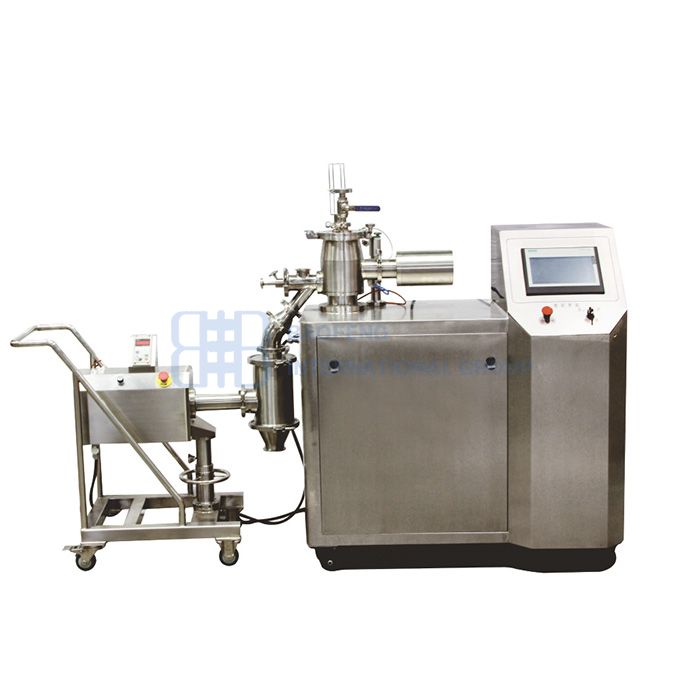 The combination of materials is that under normal circumstances, do not mix mixtures that are completely called immiscible. Oil and water are such a good example of the universal incompatibility of the elements. A thorough combination of fluids, solids and gases is a generally incompatible combination, however, a necessary part of many industrial and chemical processes. When the normal combination method fails, a high-shear mixer is used to achieve a complete combination of otherwise immiscible ingredients. These mixers utilize a hydrodynamic mechanism known as the two mechanisms that occur in the area where the material moves at different speeds to contact each other with shear stress.

Shear stress causes two material streams to be supplied, vigorously combining their local deformations along the shear plane. In a high-shear mixer, this effect is generally achieved with a high-speed impeller or rotor, a close-fitting static box, or rotation within the stator. The composition of the material is introduced into the chamber produced by the stator that will have a higher rotational speed at its outer edge than at its center. This speed difference makes it necessary to effectively combine the shear stress of the materials. These combinations can include different fluids, fluids and gases, or fluids and solids, and the resulting mixtures, which are called emulsions, lysols, and suspensions, respectively.

Several different types of High Shear Mixer are commonly encountered in the food processing, pharmaceutical, cosmetic, and paper production industries. These include batch, inline, and ultra-high shear mixers, each with specific operational benefits. The batch mixer is equipped with a mixing tank with an impeller located at its bottom and the material loaded into the ingredients from the top tank, allowing this type of mixer to quickly handle large amounts. The in-line mixer is particularly suitable for mixing liquid/powder combinations and functions, through which a linear feed/discharge device for drawing the mixture and mixing the material. Ultra-high shear mixers usually allow single-pass mixing and have a series of holes in the stator through which the material is forced at high speed. 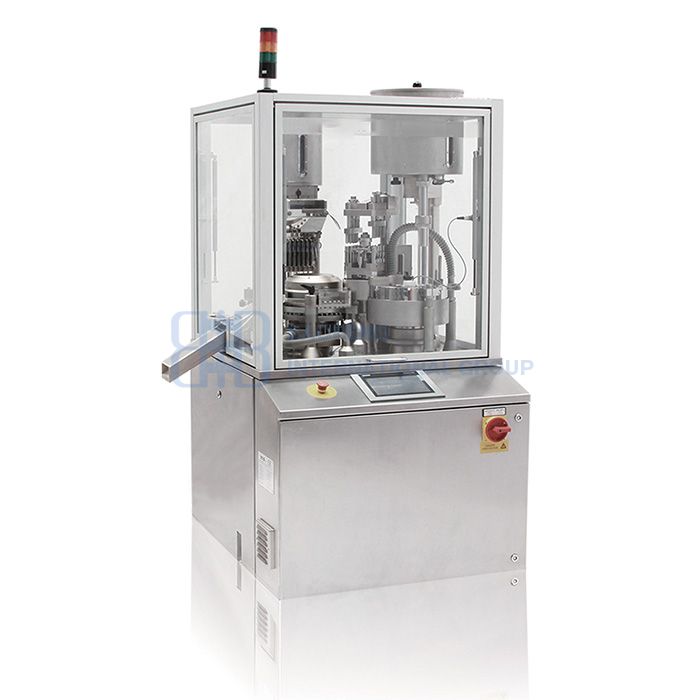 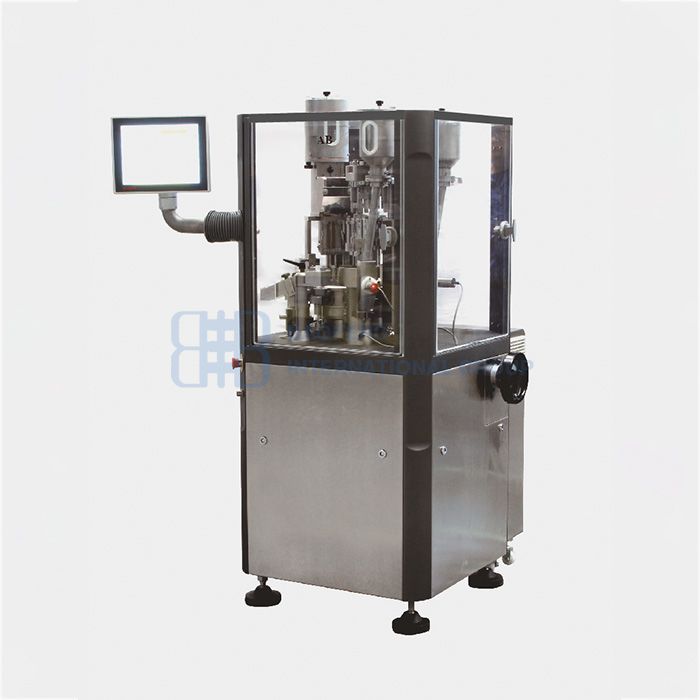 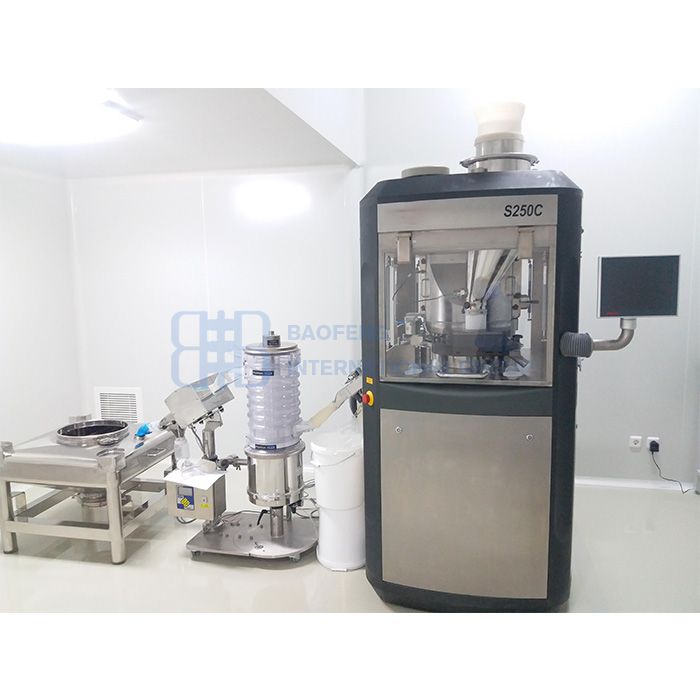 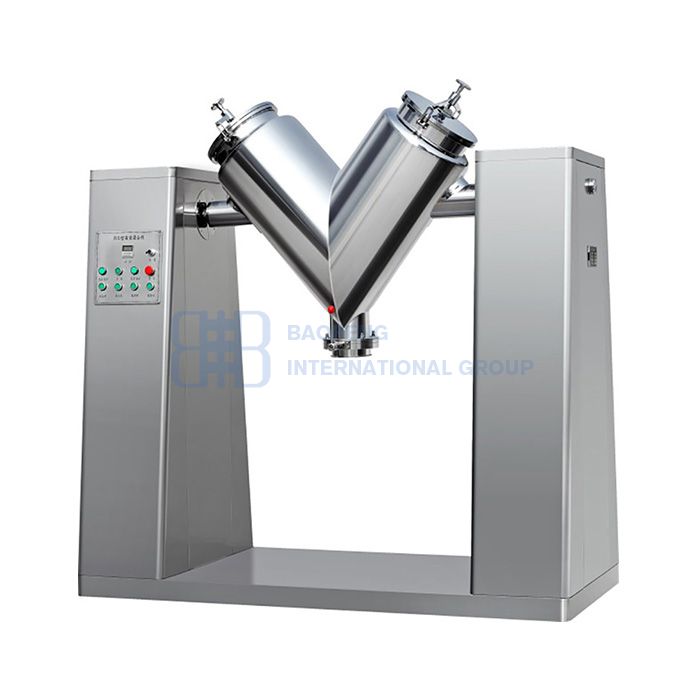